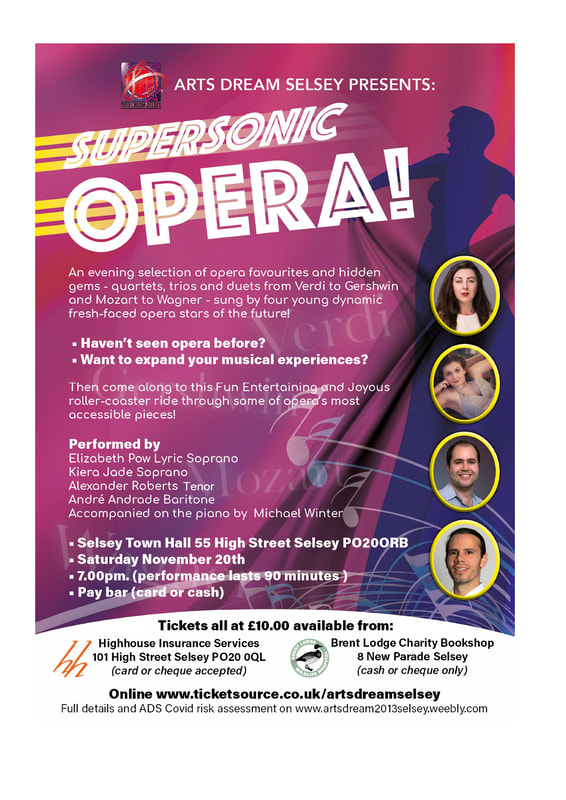 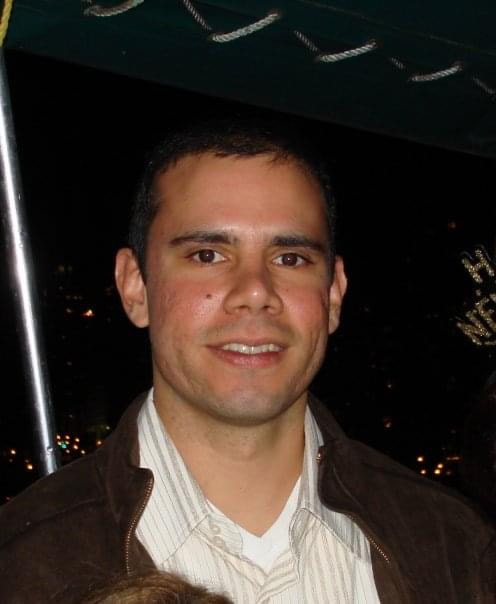 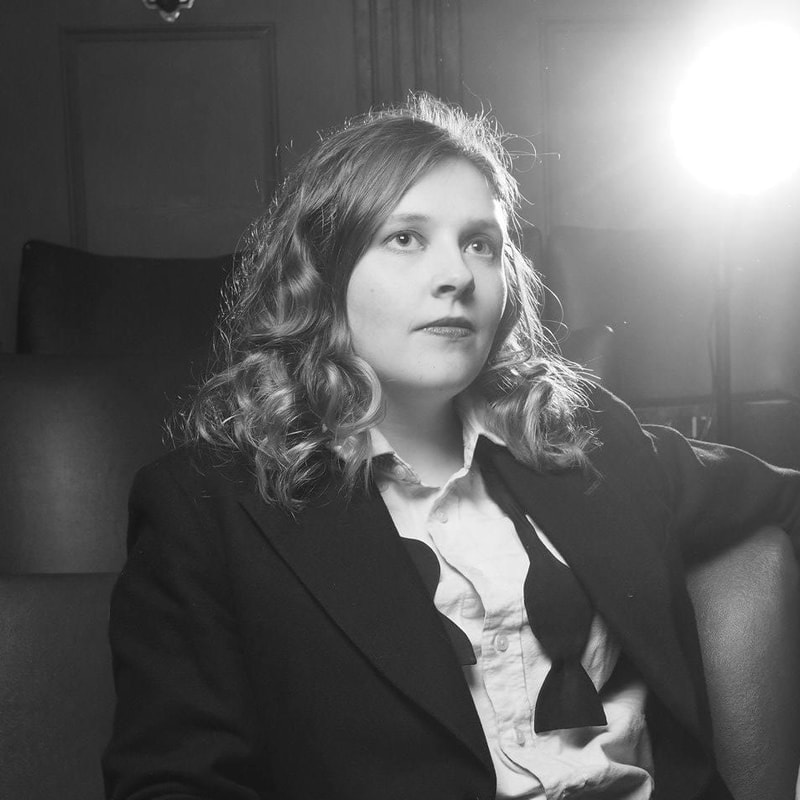 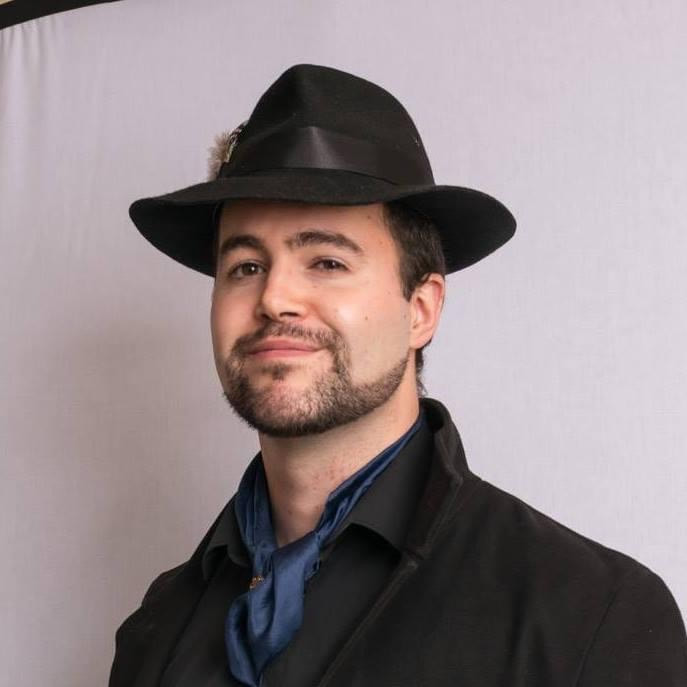 Elizabeth Pow
Lyric Soprano Elizabeth "Lisa" Pow completed her undergraduate Music Degree at Chichester University, and  completed her MMus in Performance at the London College of Music. She was the  co-founded the Sussex Opera Company City Wall Productions. She has won many national prizes disciplined, and trained classically as a ballerina and stage-actress, as well as a violinist and pianist. She has performed in many national and international Operas and collaborated with some exceptional composers such as Carl Davies.
Elizabeth holds a position as Associate Lecturer at the University of Chichester where she enjoys stage directing and choral conducting alongside vocal coaching

Kiera Jade is a Cornish-born soprano who has dabbled in radio, short film, and live-action horror acting. Kiera graduated with a BMus (Hons) in Vocal Performance from the University of Chichester Conservatoire, studying Voice and Saxophone. She performed regularly in many of the university’s top ensembles as a singer and a saxophonist, and now works as a singer with the Sleepy Lagoon Orchestra and Dance Band. Recent engagements have included Goodwood Revival, Arundel Festival, and Chichester Festival Theatre. She is about to go on tour in New Sussex Opera’s production of “The Princess of Trebizonde”.

Began singing while studying at the University of Birmingham as a member of the Gilbert and Sullivan society. Since then, he has gone on to perform in musicals and operas throughout the South East, including Glyndebourne’s 2019 Community Opera, “Agreed”. Since moving to Chichester, he has performed as Ralph in “HMS Pinafore” for Havant Light Opera and as a soloist for New Sussex Opera.
ARTS Dream is ever mindful of the Covid Situation and we will be monitoring things carefully over the coming weeks. We have a comprehensive Risk Assessment and are able to be flexible with all our strategies to make sure all our performers and audiences are safe within the performance environment​. COVID STATEMENT
WOW! WHAT A FANTASTIC SHOW !
THANKS TO ALL THE SINGERS AND EVERYONE WHO CAME AND SUPPORTED US!